In the final decade of the twentieth century, along with intensifying cross-border movements of capital, people, and media attendant on the rise of the Asia-Pacific regional economy, Chinese transnationalism became a focus of study across a range of disciplines. Researchers addressed evolving phenomena including the geographies and politics of Chinese migration and diasporas; the transnationalization of Chinese families, religions, business, and education; the rise of Chinese Internet worlds; the histories of transnational Chinese cinema and transnational imaginaries in contemporary Chinese-language media; and the characteristics of a transnational Sinophone cultural sphere that was understood as both peripheral to and divergent from the type of Chinese identity promoted by the PRC state.

Twenty-five years after the emergence of the conceptual rubric of Chinese transnationalism, the human and cultural mobilities that inspired it have both intensified and transformed as the economic, political, and military “rise of China” decisively reshapes global geopolitics. The time is ripe to revisit the cultural politics of Chinese transnationalisms. What forms do transnational movements of Chinese media, people and culture take in today’s world? How are these mobilities transformed by the growing global power of the PRC? What does it mean to think, live, feel, and imagine Chinese transnationalisms in the context of President Xi’s promotion of the “Chinese dream,” economists’ recognition of the present time as the “Chinese century,” and unease about “Chinese influence” on the part of western governments, security agencies, and media? Re-Worlding Chinese Transnationalisms addressed these questions.

In attendance were two of the world’s leading figures in the study of Chinese transnationalism: Pun Ngai, Chair Professor and Head of the Department of Cultural Studies, Lingnan University, Hong Kong, and Pál Nyíri, Professor of Global History from an Anthropological Perspective, Vrije Universiteit Amsterdam. Professors Pun and Nyíri presented keynote lectures open to the public. 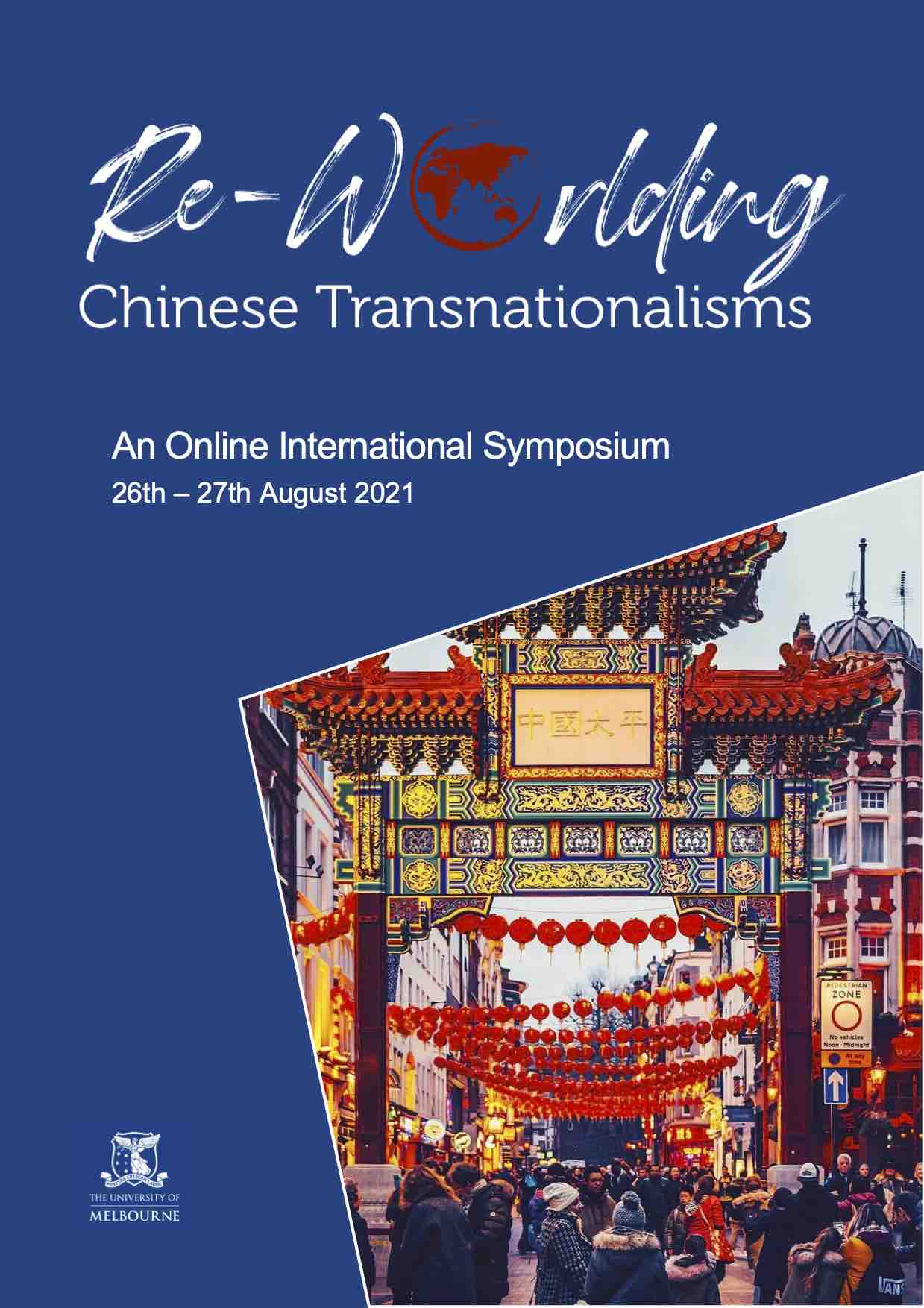 Click this link to watch the Symposium papers on The RWCT Vimeo page. 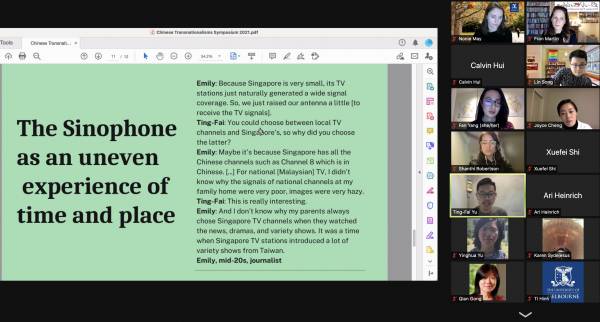 For any queries please contact Dr Nonie May: nonie.may@unimelb.edu.au

This event was supported by funding from the Australian Research Council and the University of Melbourne.